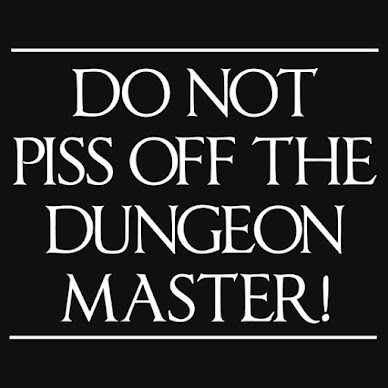 Let us be clear from the get-go that if a Dungeon Master wants to kill a party, they will have not an ounce of difficultly in doing so. No amount of clever play will save you or amazing build for a character will survive. If the DM is out to get you, you are going to die. For all intents and purposes the DM is god in the game, and that give them the ability to interject deadlier challenges until the PCs die, they cannot be defeated. I think this fear exists in every player that the DM at some point could turn against them and it is all over. As Dungeon Masters, we can use this to make a more exciting game.

We can take on the mantle of the Faux-Adversarial Dungeon Master. What do I mean by this? Oftentimes in my game I will state things like, “Oh, you are going to die now.” Or maybe, “I am going to kill your character.” I FULLY have no intention on doing so, but this makes the player fell there is a viable threat. I become the makeshift “enemy” and they then become the team that is opposing me. This bonds them together. When I then make the proclamation, “You guys are not walking away from this fight!” They have that slight moment of fear, but when they overcome that obstacle, that the all-powerful DM said they could not win, they feel like they really accomplished something.

I first noticed this phenomenon when I was playing dungeon crawl-like board games that have a competitive edge to the game. I am talking about games like HeroQuest, Star Wars: Imperial Assault, and Descent. These games mimic the Dungeon Master and player relationship of an RPG, but the difference is that the Dungeon Master is on their own side and out to win. In these games I was almost always the DM figure role. I noticed that players started calling me names, like “Dirty Imperial Scum” or “Bastard Sorcerer”. I became the personification of their enemy in the game because I was it. I was there to try and win, because if I won, I got cool stuff in the game too. This led to me playing hard to win and really pushing the players if they wanted to win. I remember playing Imperial Assault and I won the first 3 missions; I was killing it. The fourth mission they managed to win with only one character left on the board. The Rebel players literally jumped out of their seats they were so excited. High fiving each other and rubbing it in my face. 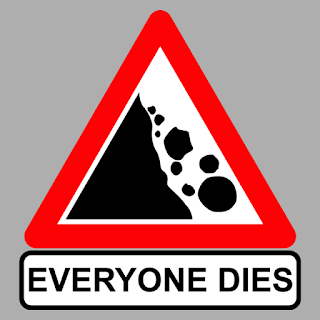 Bottom line is that I want my players to be successful and I want their characters to do well and grow. I do not want it to be easy for them, because the struggle is the fun. I want my players to have ups and downs, but always feel like their character’s life could be in danger. If I must tease them a bit to make the win feel good, I will. Remember that a dramatic statement like, “I going after you, because I want you to die,” and a roll to hit out from behind the DM’s screen will add tons of tension to the game. Push on your players a bit, but do not push too hard.

Email ThisBlogThis!Share to TwitterShare to FacebookShare to Pinterest
Labels: Any RPG, D&D All, Ryan, Tools 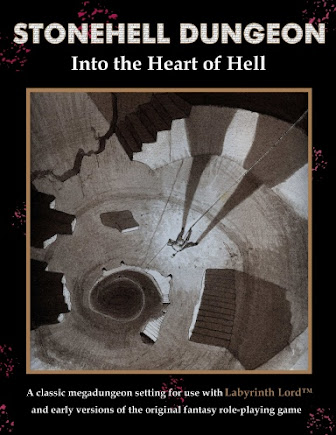 Some are reporting not being able to see the videos above (Especially on mobile devices), if so, here is a direct link to the channel. Click HERE.

My Twitch channel for live videos is HERE.

Posted by Ryan Marsh at Wednesday, October 07, 2020 No comments: