My 3 Reasons You Should Give Your Players Wishes


Recently in my long running campaign I had my players dealing with an Efreeti who was trying to get a magical McGuffin necklace. He was going to trade the necklace for a captured NPC, but the players ended up trying to double cross the genie, and he had to go with the carrot, and not the stick. The Efreeti was an enforcer for the Sultan of the Fire Court, and it was the Sultan that needed the necklace, if the Efreeti did not retrieve the item, it could mean his own life is taken. Being a highly intelligent creature, he decided to offer to return their compatriot, and give them 3 Wishes (as a group) in return for the powerful relic. I think many DMs shy away from giving out Wishes, because of the power they can convey, but I have a few reasons below that you might want to consider. 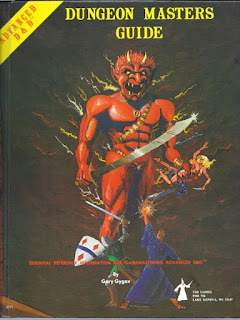 Efreeti, always running off with NPCs.

1 -   Wishes are powerful, but not more powerful than the DM.

Yes, a Wish can give out some hefty mojo to the players, but as a DM you can overcome any Wish because you control the fabric of the universe. If you are a little nervous, put some limiters on the Wish. When the Efreeti was making his deal he specified that the deal was off if the players tried to put one over on him in anyway, in the end, they ended up with the NPC and 3 Wishes, he ended up with the necklace in a fully functioning manner. Oftentimes the limitations will come naturally if you grant the group Wishes, not a single player. Many players wanted to Wish for some form of personal gain, but there were not enough Wishes to go around for all eight of my players. The Wishes ended up being used to help the party out, and not helping a single person. So make sure to structure the nature of the situation in which the Wishes are handed out to place some artificial limits on the Wish. 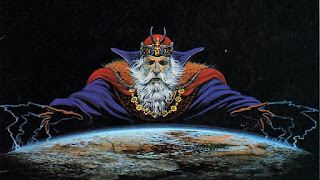 Wishes compare not with your power!

2 -  Wishes let you open up on your players for a bit.

As the DM, I knew ahead of time that the Efreeti was going to try this tactic, so I made getting to the Efreeti a real challenge. Heading into his Alhambra in the Plane of Fire, attempting a straight rescue was the group’s goal. I hit them with things a bit higher than their weight class. This cause a little bit of player injury, losses, and even death. My players had a real visceral reaction, and the situation was very tense. They ended up having to use tactics they rarely consider and flee, or cover a friend’s escape. When it came time to make a Wish, restoring the party to its state before the encounters was the first on the list. They loved this session, by their own account, one of their favorite in the past year. They did not feel like this was “just another encounter” that they’ll most likely survive, and gain a little loot and XP. This was a race to save a friend, against overwhelming odds, and they felt heroic. So if you want to have a Balor chase your party for a bit, and give them a good scare, add a Wish as the solution to the problem. They cannot beat the creature head on, but they can Wish it back to its domain. Players still feel like they faced a large demon, but they did not have to come to blows with it. 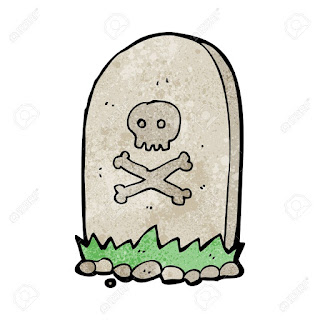 In a world of Wishes and Resurrection, death is not as scary.

Granting player Wishes, and cool magical artifacts are why players want to play the game. There at times can be an attitude of “they haven’t earned that yet,” or “they will get that later in the campaign.” Oftentimes “later” never comes, unfortunately. Most people I talk to start lots of campaigns, but finish very few. Most campaigns I know, start characters at a lower level, and people never see that higher level. That means there are whole swaths of items, monsters, and spells that rarely see the light of day, including Wish. My best advice of this piece, PUT THEM IN. Let the lower level Paladin have his Holy Avenger, let the Wizard find a Staff of Power, let them face an endgame monster (with a little help). Players will not remember the 100th goblin fight they do in one campaign, but they will remember the time they got an amazing talking artifact that gave them unusual powers. The good thing about D&D is, for the most part, there are any level restrictions on items and scrolls, unlike many video games. Nothing is more frustrating than playing a game, finding an amazing thing, then realizing you have to earn ten more levels to use the gear. So do not let your game get hamstrung on your party’s level and allowing them to do awesome things. Give out some items, and grant a few Wishes. 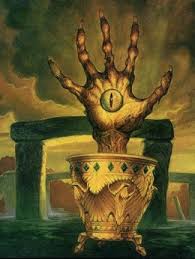 Go ahead, give out the fun stuff.

PS Let it be known I play a little fast and loose with Wishes with my players to make them a bit grander.