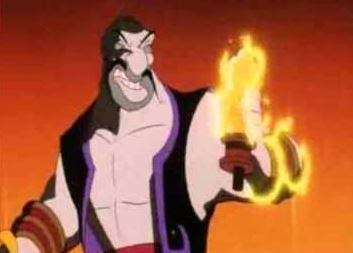 Saluk are scoundrels of the first order and know the secrets of empires long since lost to the sands. Saluk have learned the ability to dig deep into the mind of arcane spell wielders and steal the magic that lays within. These techniques (called The Pull) are not without risk, but to the poor that live in squalor on the streets this could be a way to a better life. Learning this technique is the worst kept secret in the slums around the Great Empire, and many a young person seeks out an older Saluk to learn the skill. No respectable person would ever decide to learn this trade as it is universally reviled.
Once they have mastered The Pull the next step is to find some marks and start to pilfer some spells. Often they sell their magical services to the underworld, or use them to commit crimes of their own. There are plenty of criminals that would love an Invisibility spell cast upon them, or taking out a rival crime boss with Magic Missile. There is never a shortage of work for a Saluk with a proper arsenal of spells and a will to use them. Saluk often keep a stable of informants and street rats to gather information on what sorcerers have which spells. 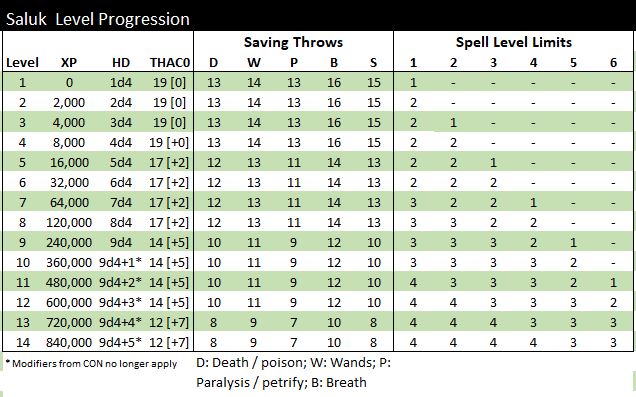 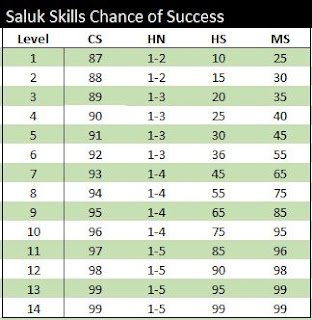 The Pull
Saluk do not memorize spells in the traditional ways they steal spells from more reputable arcane casters. The Saluk can attempt to steal spells from another arcane caster by rolling an INT check with a -1 penalty. If the Arcane caster is higher level or HD than the Saluk, there is an additional -1 penalty per difference. A 1st level Saluk attempting to steal from a 5th level Elemental Sorcerer would have a -4 penalty for level difference and -1 penalty for attempt in general, for a total penalty of -5.
If they fail the roll, nothing happens. If they succeed in the roll they may then steal memorized spells in the wizard’s mind equal to the Saluk’s level, the Saluk now has those spells memorized. The Saluk cannot have spells memorized exceeding the amount allowed to them as if they were a typical magic user. Thus a 3rd level Saluk could steal up to two 1st level spells and one 2nd level spell in total, though in one theft attempt could only steal a single 1st level spell and a single 2nd level spell, or two 1st level spells. The Saluk must keep line of sight with the arcane caster the entire time of the theft. The process takes one round per level of spell being stolen. The Saluk must maintain concentration and cannot do much more than walking, and cannot be in combat.
The arcane caster does receive a single chance to realize they are being stolen from whether the Saluk roll fails or succeeds. The Arcane caster can make an INT check with a penalty equal to the Saluk’s level. If they fail, the crime goes unnoticed. If the arcane caster succeeds they know they are being pilfered. At this point the arcane caster can choose to do one of two things, break the connection or attempt to flood the Saluk’s mind with magical energies they barely comprehend. The arcane caster can choose to “thrust” up to their current level/HD in memorized spell levels and attempt to go over the Saluk’s maximum allowed spells. If the arcane caster’s “thrust” does not exceed the Saluk’s spell limit, the Saluk simply absorbs them and can break the connection or continue to steal. If the thrust does exceed the Saluk’s spell limit they must immediately make a save vs paralyzation or be stunned for 1d6 rounds and for each level that exceeded the limit the Saluk takes 1d6 hit points of damage due to magical burn.


Despised
Saluk are universally despised, and their actions are considered theft, and illegal. The main issue is that it is extremely difficult to prove that a crime has been committed. Law abiding people that know the true identity of a Saluk can treat them as having a Station of 0. Oftentimes if a Saluk is exposed and cannot be convicted, the Saluk might end up having a deadly accident. 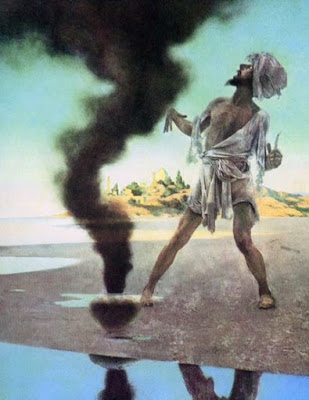